The biggest question that arises is which platform to choose i.e. iOS and Android. For developing mobile apps, only two platforms are available that are mentioned above and developers must have knowledge of iOS and Android App Development.

Before you come to the conclusion, let me clear out to you that you can build your app for both iOS and Android. So, today we will see the difference between iOS and Android App Development.

If you want your app to be developed in any of the platforms then by the end of this blog, you will get to know which fits your project the best.

Developers have the option to be an Android developer or iOS developer and there are a few who prefer both. If you are among the developers who want to pursue their career in mobile app development or among the people who are confused about which platform to choose for their mobile apps then you have come to the right place.

In this blog, we will see the difference between iOS and Android App Development.

Android devices are affordable while the loyalty of iOS customers cannot be doubted. It is obvious that the number of iOS professionals is lesser than Android experts. But to be very precise, we know that the market share of Android is bigger but if we talk about income then it is higher for iOS users.

If we talk about development cost then there is no difference between Android and Apple as both the development tools are free. So, if any developer wants to try any of the platforms then can test both the platforms. There is no cost while coding and it will happen only when you hire a developer. But the pricing will matter when we will upload the app on the Play Store and App Store. For Android apps, there is a one-time fee of $25 while for iOS apps the payment must be done of $100 per year.

Also Read: React Native vs Kotlin: Which Is Better For Cross-platform App Development

All Apple devices have a fairly clean and smooth look, and they like the look of all the apps they offer. You may be able to escape the somewhat confusing interface that is difficult to navigate in the Google Play Store, but Apple will not approve your app until it meets some very demanding standards.

Both iOS and Android have set their official guidelines. The designers must focus while developing apps as it must meet all the guidelines as mentioned. Google has its own criteria for simpler designs and this is the reason companies are adopting Android over Apple. But people who are loyal to iOS are not wrong because Apple provides clear and precise aspects of the apps.

When we make any app live or have any business idea, we obviously invest so that we can get high returns. So you have to choose the right platform for this. If we talk about iOS, then the main focus is on purchased apps while many Android apps owners earn from advert monetization. For iOS, go for paid or premium apps as through this option, you can get returns.

To make sure the app is working properly, it’s likely to be tested using an iOS simulator and an Android emulator for iOS and Android apps respectively. You must perform various tests on real mobile devices as it will help to understand the application interaction flow and identify possible errors.

Before starting, it is important to choose the right platform on which you want your app. You want your app to be developed for iOS only or Android only or for multiple platforms.

If you want to develop an application for multiple platforms then you need a multi-purpose platform like Adobe Air or Marmalade. For Apple app development, they will be involved in the design process much earlier than Google, and they will be much more practical throughout the process. If you’re planning on Apple, you’ll want to create a standard “Hello World” app and push it to your iPhone or iPad early. Otherwise, you need to find out when you reach the quality assurance stage. You also want to join their Apple Developer Program early.

It is said that iOS app development is easier if we compare it with Android app development. The reason is that the Android Operating System has a wide range of devices. While iOS has a limited selection of devices, such as the iPhone, iPad, iPod, or MacBook. However, developing Android applications is quite difficult to develop for mobile applications because it has a wider choice of operating systems.

Choosing between iOS and Android application development is not an easy task. So, the app owner must analyze their capabilities, requirements, budget, and go accordingly.

Calculating the time and manpower to build applications for both operating systems is critical to the success of a project.

If you are looking for an Android developer or iOS developer or both, then you can contact the best Mobile App Development Company for your help. Don’t hesitate to call our executive at +44-1256-274012 or drop your inquiry at sales@jploft.com or Free Quote at- https://www.jploft.com/contact-us. 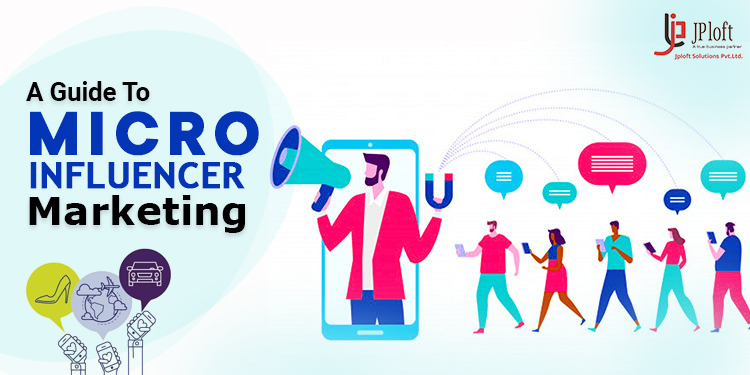 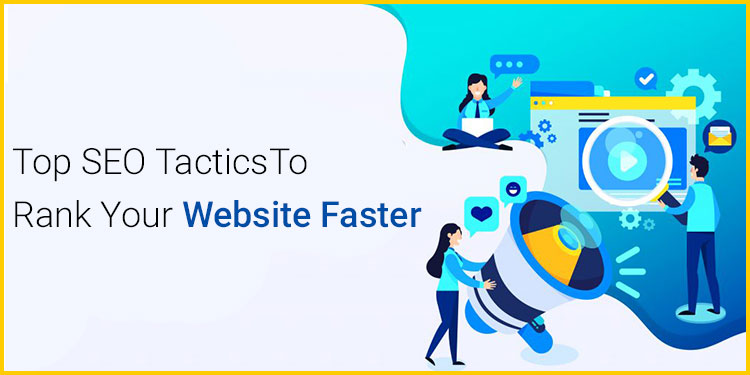 Read More
DDigital Marketing
Have you ever asked yourself where do you stand in the race of website traffic?   More than… 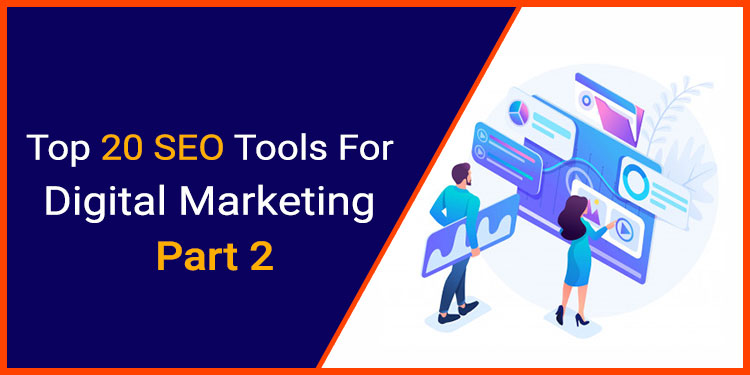 Read More
DDigital Marketing
Digital marketing services providers, all around the world are growing very fast as the industries have realized that… 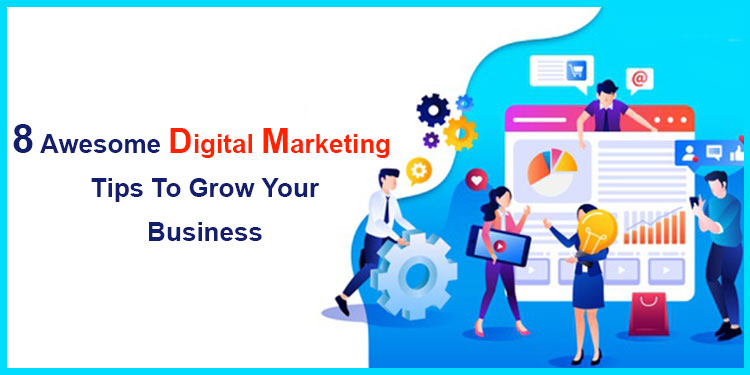