Mobile Phones have changed people’s way of living. Large-scale digitalization and easy availability of the internet have made life easier for everyone. A simple mobile application can help perform multiple tasks for you.

According to a recent survey, a whopping 230 billion apps were downloaded worldwide in 2021. The number has grown exponentially over the years. This massive growth has led more companies to invest their time and money in creating applications for their companies.

If you are looking for some of the best ones, we have compiled a list top 10 best App Development Agencies in the USA.

JPLoft is one of the leading providers of various application development services. The company has 14 years of expertise in app development. Based out of Jaipur, India the company has a global presence in four other countries, including Kansas (USA).

mTraction Enterprise is one of the leading mobile application development agencies, based in San Francisco. The company has delivered over 1000 projects and has industrial expertise of more than 16 years.

App Maisters, based in Houston (Texas), is one of the renowned digital application service providers in the United States. The company has developed over 400 applications for its worldwide customers.

The company develops various mobile apps, custom-made apps, and cross-platform apps. They also provide app maintenance and support services to their clients. The cloud computing and storage service is one of the key USBs of the company.

They have high expertise in the app development domain and have partnered with various renowned brands such as UN, Nasscom, Nestle, and Citrix Solutions.

Willow Tree is a reliable app development company based in Charlottesville, Virginia. The company has built apps for famous companies such as HBO, National Geographic, Hilton, Pepsico, McDonald’s, etc.

To date, the company has shipped over 700 native mobile applications and other digital products to its various clients worldwide. Their services range from building a full product to supporting an existing team.

AppSquadz is among popular app development agencies and has its headquarters in East Stroudsberg, Pennsylvania. The company deals in building mobile applications for Android users, iOS users, and IPad users.

The company also has expertise in UI/UX development and focuses primarily on E-commerce web and app development. They are also involved in digital marketing and content marketing of their apps.

TechAhead is one of the pioneer companies in the application development segment that has its office in Los Angeles. The company has industrial expertise of 13 years and has around 700 global clients.

Dedicated Developers is one of the most successful app development companies that has its headquarters in Atlanta Georgia and has offices in seven different US cities, including New York and San Francisco.

OpenXcell is an app development company that has 13 years of expertise in the field. This company has its presence in both India and United States. The company deals in developing various mobile apps and custom-built software.

They also deal in UI/UX design, web app development, and QA/Testing of the majority of its developed apps.

The above-mentioned app development agencies are the ones that are highly recommended and would help you achieve better results if you are looking for application development for your business. 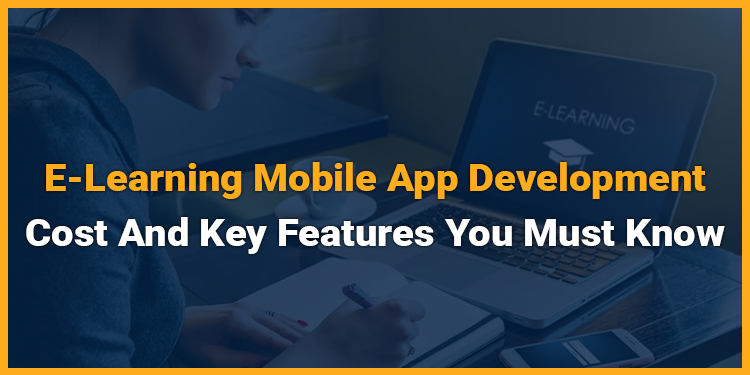 Read More
MMobile App Development
People across the world are moving towards the “Digital World” because of COVID-19. The progress has become very… 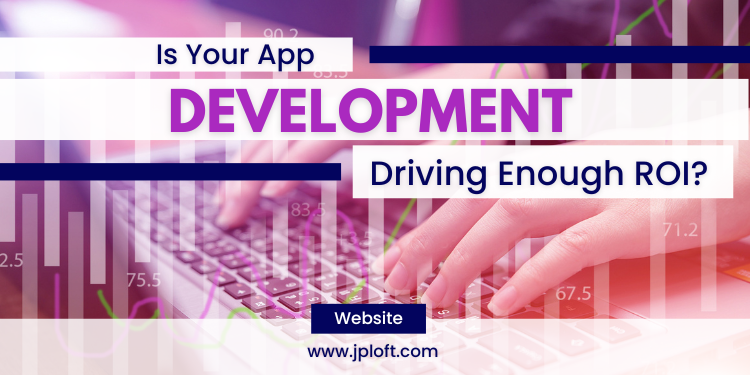 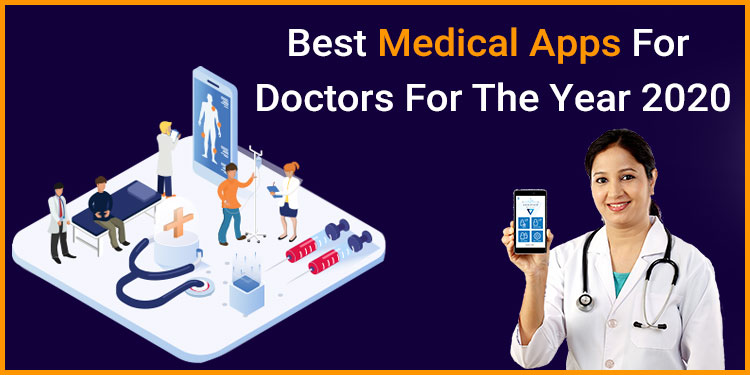 Read More
MMobile App Development
The technology is not only helping IT industries but also other fields. One among them is the field… 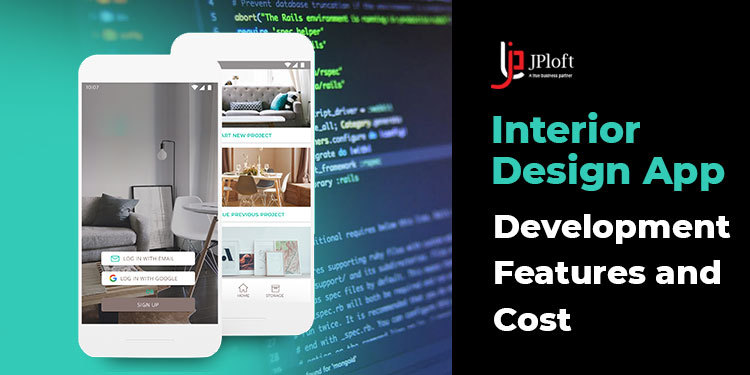 Read More
MMobile App Development
Everyone wish to have a well designed and furnished home. It is obvious because we are investing in… 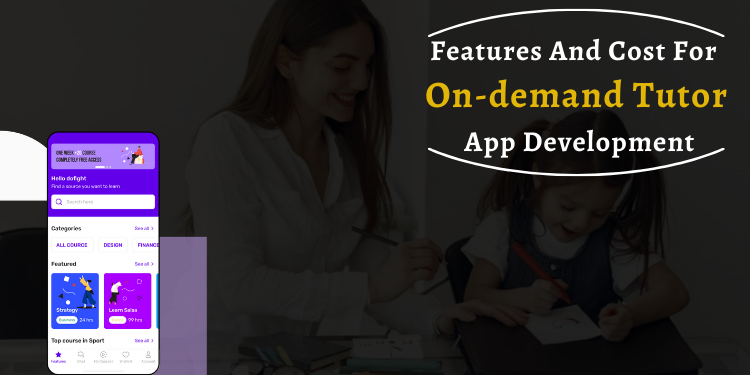 Read More
MMobile App Development
The on-demand apps have been accepted by almost every industry with open hands. And during this coronavirus crisis… 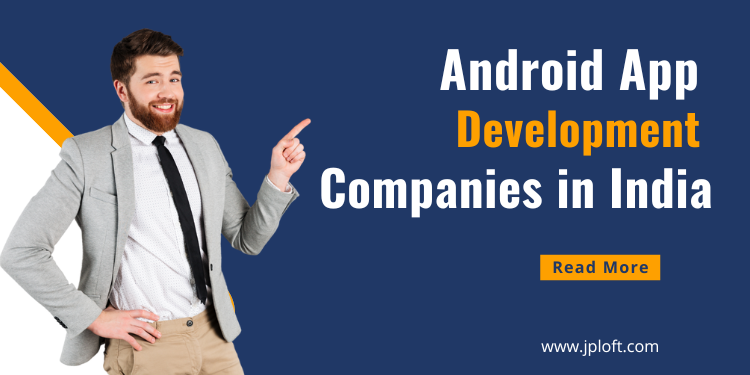 Read More
MMobile App Development
India is one of the largest smartphone markets in the world. With a population of over 1.3 billion,…