Home Flutter Vs Ionic: Which Is Best And Why?
TTechnology

Native applications are all about high performance that are built for specific platforms and written in languages that the platform friendly.

This is what makes the cross-platform mobile app small, with the added benefit of allowing multiple users to access your product or service.

Both Flutter and Ionic share a common vision of creating beautiful and high-performance apps that work on every platform.

However, both are inherently different.

It is very important to connect an Ionic Mobile App Development company or company expert in Flutter to gain the advantage.

Given below is a quick comparison between Flutter and Ionic.

Ionic is an open-source that provides a comprehensive library of mobile and desktop-optimized HTML, CSS and JS components for creating highly intuitive and interactive apps.

The ionic framework can create hybrid mobile applications for cross-platforms like iOS or Android.

It features UI components and a rich library of front-end building blocks that allow the user to create a beautiful design, high-performance, and progressive mobile applications with scripting languages such as JavaScript, HTML, and CSS.

Advantages and Disadvantages of Ionic

Flutter is a mobile app SDK, which is used to help developers and designers build modern mobile apps for Android and iOS. Google

Flutter is a game-changer when it comes to delivering first-rate native experiences. Flutter is growing in popularity and often compared with React Native and other best cross-platform app development tools.

Advantages and Disadvantages of Flutter

Architecture And Execution Of Code:

Flutter offers high performance because it uses Dart language which is advanced, compatible, and comprehensive language.

Also Read: Java Vs Kotlin: Which Is Best For Your Android App?

Flutter’s engine connects with platform-specific SDKs which gives developers a modern, reactive, and a rich set of features that can be leveraged to create beautiful mobile experiences.

One codebase, any platform, this gives developers a significant benefit of code reusability. Ionic’s powerful features and strong community support help developers to build highly-interactive apps in no time. You can also use Ionic with React, Vue, Angular, or JavaScript.

Comparison of Flutter and Ionic

Top 7 Attributes of Flutter and Ionic

To decide which one is better for Cross-Platform Mobile App Development, I have listed top 7 Attributes.

Also Read: Which is better- React Native or Native App?

Several key factors play an important role while deciding a framework for your cross-platform app development. You need to consider several factors such as budget, time, application size, platforms, and so on.

China To Hit Back Over US Tech Blacklist, Says “Stay Tuned” 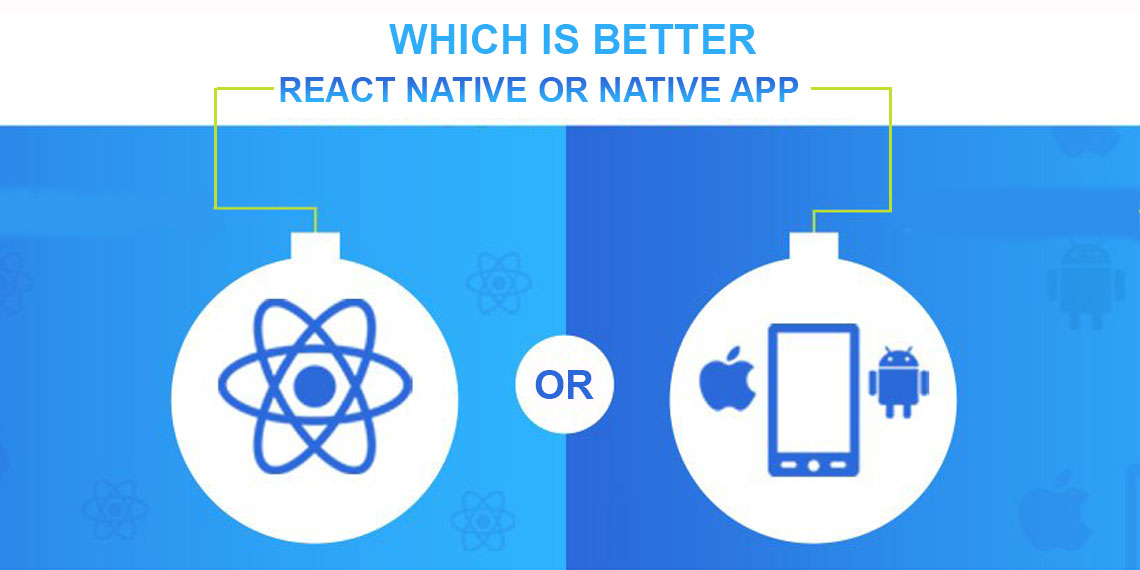 Read More
MMobile App Development
On-demand handyman mobile app development has been in trend for the past few years. Just like food delivery,… 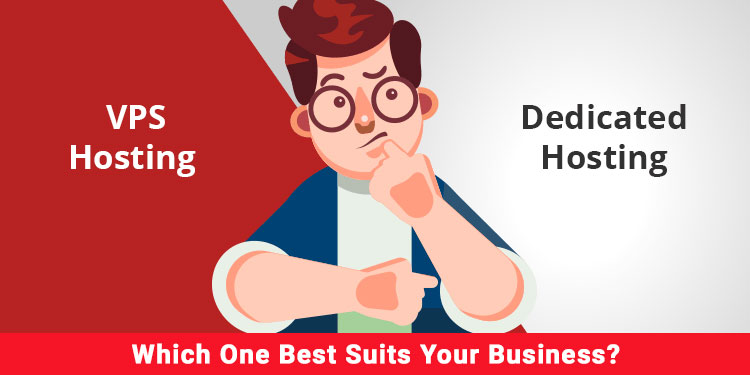 Read More
TTechnology
Do you want to reach your audience online? Then ask yourself a question about how it is possible!!… 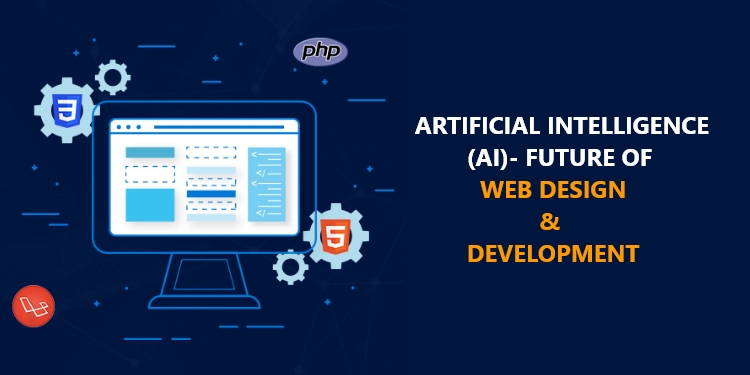