This article will go over the top eCommerce app in detail and answer the following industry questions:

What are the world’s most profitable eCommerce apps?

What is the world’s largest eCommerce app in terms of market capitalization?

What is the global eCommerce app industry’s future?

What worldwide eCommerce app market data and trends should you be aware of in 2022?

Amazon is the world’s largest eCommerce app company by revenue in 2022, having generated USD 280.5 billion in 2021. Amazon is a Seattle-based international technology corporation that specializes in e-commerce, cloud computing, digital streaming, and artificial intelligence. As an online marketplace, AI assistant provider, a live-streaming platform, and a cloud computing platform, Amazon ranks first on this list of the top ten largest trending eCommerce apps in the world by revenue and market cap.

JD, often known as Jingdong, is a Beijing-based Chinese e-commerce firm. By transaction volume and revenue, JD is one of China’s two largest B2C online retailers (the other being Alibaba). JD was created on June 18, 1998, by Liu Qiangdong, and its shopping platform was launched online in 2004. Tencent owns a 20% stake in the business. The company is most recognized for its high-tech and AI delivery using drones, autonomous technology, and robots, and it has the world’s largest drone delivery system, infrastructure, and capability.

JD comes in second on this list of the largest eCommerce app by revenue, with a market cap of USD 93.15 billion and revenue of USD 82.86 billion.

The third-largest eCommerce app company in terms of revenue is Alibaba Group a Chinese multinational company focused on e-commerce, the internet, retail, and technology. Alibaba, based in Hangzhou, Zhejiang, was created 21 years ago and offers online commerce through web portals, as well as electronic payment systems, retail search engines, and cloud computing services. Alibaba launched Hema, a grocery chain in 2017, where customers may order in-store or online for delivery in under 30 minutes. Alibaba had revenues of USD 71.98 billion and a market capitalization of USD 595.23 in 2022, making it one of the top trending eCommerce apps in the world on both counts.

Suning, based in Nanjing, Jiangsu Province, is one of China’s largest non-government merchants. Suning, which ranks third after JD and Alibaba in terms of revenue, earns about USD 38.06 billion and has a market capitalization of USD 83.13 billion. Suning’s eCommerce app stores sell tangible goods including home appliances, 3C items, books, general merchandise, household commodities, cosmetics, and baby care products, as well as content and service commerce.

Rakuten, Japanese electronic commerce and online retailing firm situated in Tokyo, Japan, is ranked 5th on this list of the top 10 trending eCommerce apps in the world by revenue. Rakuten had a revenue of USD 11.6 billion last year, and its market capitalization is at USD 12.46 billion. Rakuten is the largest e-commerce site in Japan and a B2B2C platform. Through major acquisitions and joint ventures such as buy and eBates, Rakuten expanded outside of Japan and into international markets in 2005. Rakuten now employs 18,364 people in 29 countries and territories.

eBay is an American global e-commerce corporation based in San Jose, California, that enables consumer-to-consumer and business-to-consumer sales through its website, ranking 6th on this list of the world’s largest eCommerce apps by revenue. Back in 1995, eBay was one of the first and most well-known eCommerce app platforms. eBay generated USD 10.8 billion in revenue last year and has a market cap of USD 35.75 billion, making it one of the world’s largest eCommerce app. eBay has evolved and expanded beyond its basic auction-style transactions to include fast shopping.

Wayfair is ranked 7th on this list of the top 10 trending eCommerce apps in the world by revenue, with a market cap of USD 19.11 billion and revenue of USD 9.13 billion last year. Wayfair is an online furniture and home goods retailer based in the United States. Wayfair is a digital marketplace with 14 million items from over 11,000 global vendors. The corporation has locations in the United States, Canada, Germany, Ireland, and the United Kingdom.

Zalando is ranked 8th on this list of the world’s most profitable eCommerce apps, with a revenue of USD 7.26 billion in 2021. Zalando is a platform-based European e-commerce company established in Berlin, Germany, that sells fashion and leisure products to customers in 17 European countries. With a 26 percent interest, Kinnevik is Zalando’s largest shareholder, and the firm has a current market cap of USD 15.72 billion, making it one of the world’s top eCommerce apps in terms of revenue and market cap.

Coupang, a South Korean e-commerce company launched in 2010, is ranked 9th on this list of the top 10 largest eCommerce apps in the world, with a revenue of USD 6.23 billion last year. According to Coupang, 99.6% of its orders are fulfilled within 24 hours. The company is headquartered in Seoul but maintains offices in Beijing, Shanghai, Los Angeles, Mountain View, New York, and Seattle.

Flipkart, an Indian e-commerce company situated in Bangalore, Karnataka, India, rounds out the top ten largest eCommerce apps in the world. Flipkart made USD 6.1 billion in revenue in 2019. Flipkart specializes in books, consumer electronics, fashion, household basics and consumables, and lifestyle items. Flipkart has a market capitalization of USD 11 billion, making it one of the most valuable eCommerce apps in the world.

Due to completely addressing the increased demand for online products, these are enjoying massive year-over-year sales increments. The top eCommerce app is leading the way with revolutionary products, services, and business models that are transforming the way people shop.

The future of eCommerce app development is evolving as technology advances. Consumer demand and a transition to online products for all types of items and services will remain constant. To address this need, the top 10 trending eCommerce apps are implementing virtual assistants, AI, and machine learning strategies, as well as constantly enhancing their goods. If you also want to take your business online after reading stories of the eCommerce giants, an eCommerce app development company will do most of your job with ease. In 2022 and beyond, the top eCommerce app appears to have a promising future. 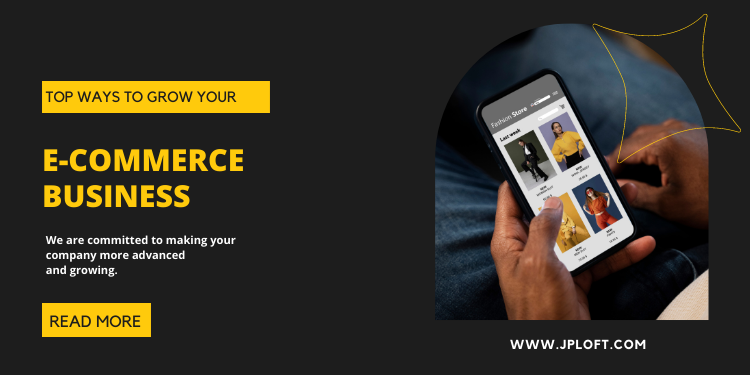 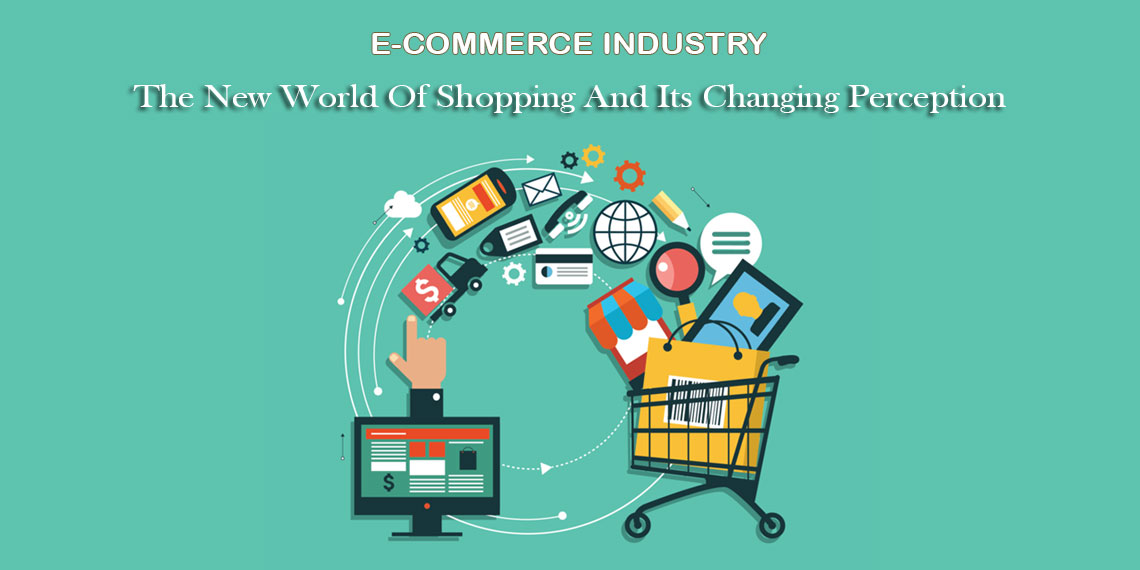 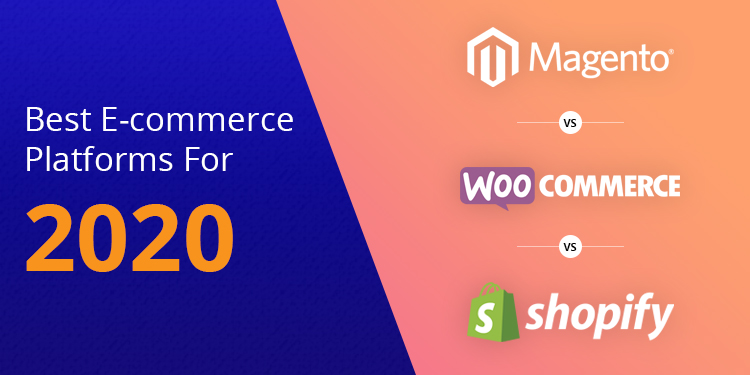 Read More
eeCommerce
Almost only half a month is remaining in 2020 but still, there is confusion and debate is going… 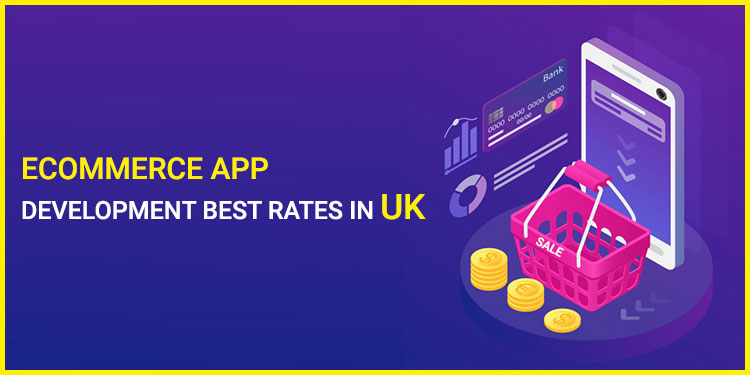 Read More
eeCommerce
Today’s world revolves around mobile apps and most of the businesses are taking advantage of this. But eCommerce… 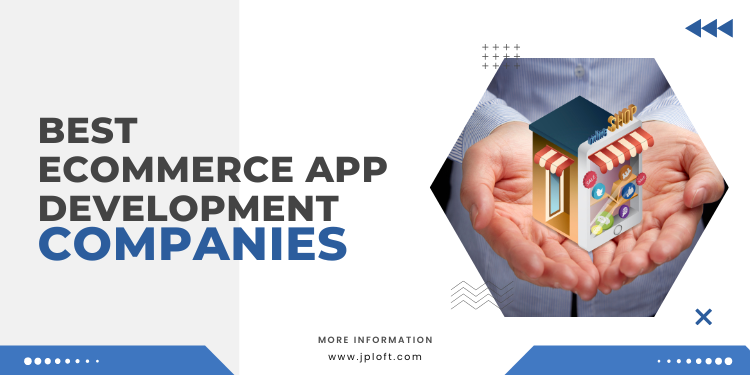 Read More
eeCommerce
In the past few years, E-commerce has become a vital part of the global retail supply chain. As… 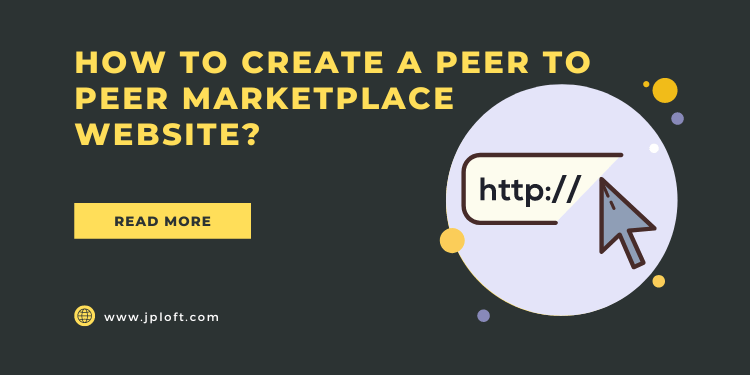 Read More
WWeb Development
Individuals and businesses are increasingly interested in online marketplaces. According to reports, the eCommerce market is growing at…