Top U.S. lawmakers slammed Apple and its CEO Tim Cook at the “behest of the Chinese government” for “censorship of apps” on 18th October 2019.

Marco Rubio, Senators Ted Cruz, Tom Cotton, Ron Wyden, and Representatives Mike Gallagher, Alexandria Ocasio-Cortez, and Tom Malinowski expressed their concern regarding the removal of the app which helped the Hong Kong protesters to track the police movement in the city.

They wrote in a letter to Cook “Apple’s decision last week to accommodate the Chinese government by taking down HKmaps is deeply concerning.” They urged the company to “reverse course, to demonstrate that Apple puts values above market access, and to stand with the brave men and women fighting for basic rights and dignity in Hong Kong.”

Apple did not give any reply to a request for comment on Friday.

What is the Issue?

In this month, Apple removed the “HKmap.live” app in China from the App Store and against this Hong Kong said that it violated local laws.

The company said that authorities of Hong Kong sent “credible information” to them which indicated that the software was used against the police.

The decision made by Apple along with their reasons did not go well with the people and were questioned widely.

Cook said in a recent memo to Apple employee that “national and international debates will outlive us all, and, while important, they do not govern the facts.”

The CEO met with State Administration of China on 17th October 2019 for Market Regulation head Xiao Yaqing in Beijing. According to a statement from the Chinese regulator, this meeting was regarding the consumer-rights protection, to encourage investment and business development in the country.

The California-based company, Cupertino is not only the company that has been listed in Fridays’ letter but the lawmakers also listed the National Basketball Association and Activision Blizzard Inc. which is a video game company that suspended a professional game player who was supporting the Hong Kong protests. This made headlines in the city.

The lawmakers wrote “Cases like these raise a real concern about whether Apple and other large US corporate entities will bow to growing Chinese demands rather than lose access to more than a billion Chinese consumers”.

The lawmakers also slammed Apple for removing other apps such as VPN apps which helped the China people get around the online censorship of the government.

In the letter it was written that: “Apple has censored at least 2,200 apps in China, citing data from non-profit organization GreatFire”.

In its response, Apple said on its website that it removed 634 apps globally in the second half of 2018 due to legal violations.

The letter noted that “Apple made the removal decisions to maintain its huge business in China and appease the government. Greater China was Apple’s third-largest region by revenue last year, generating more than $50 billion in revenue”.

It added: “Apple is one of the rare tech companies that operate in China, with rivals like Google and Facebook Inc. hardly operational in the market. China’s importance to Apple means the company has to balance its values with the following local laws”.

In the past, Apple removed the Skype and New York Times apps in China from its App Store. And recently, for users in Hong Kong and Macau, it removed a Taiwanese flag emoji and was slammed for sending some browsing data to Tencent Holdings of China as part of a privacy feature.

Huawei: Absence Of Google Apps In Phones Is Hurting The Company 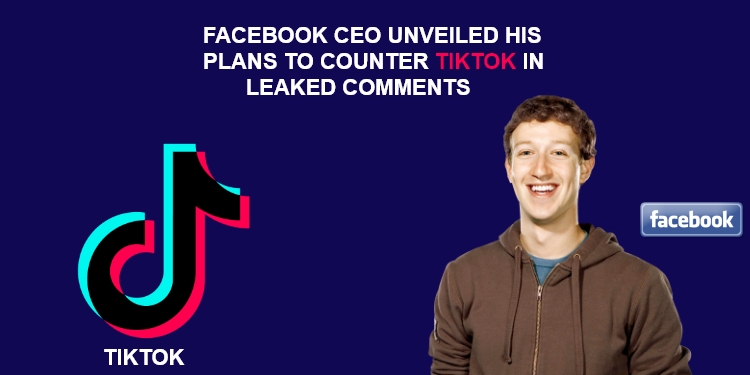 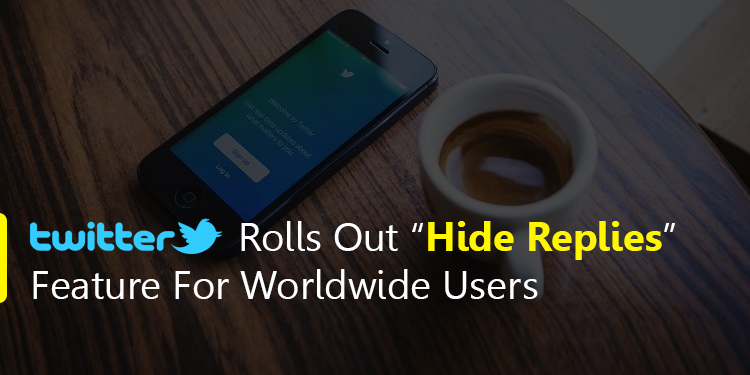 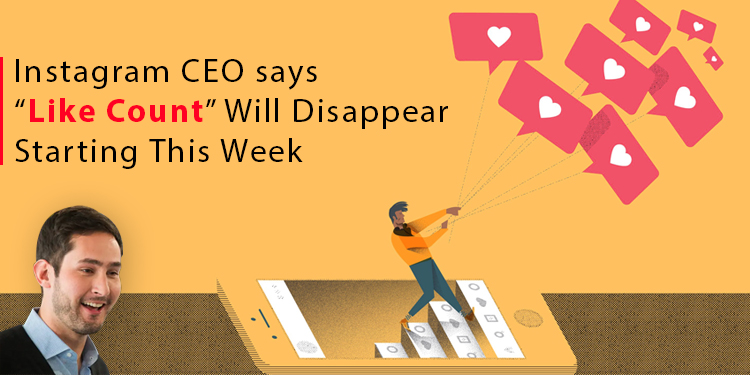 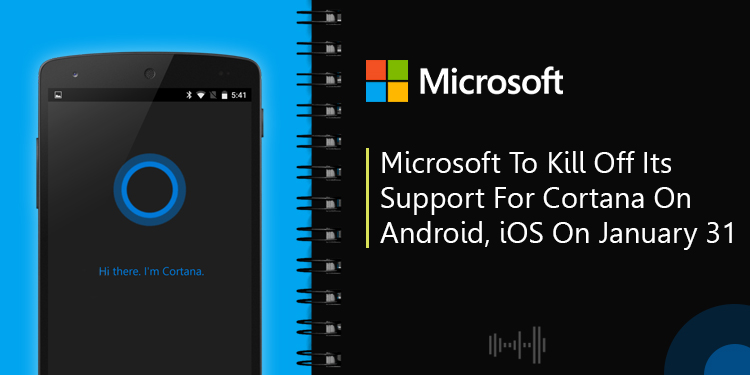