If you want to know the top JavaScript Frameworks then the only thing you do is search in Google. You will get several results of JS Frameworks which will confuse you about which one to choose.

This is what is the most difficult part to choose the best JS Framework for front-end development.

The thing that front-end developers look at in the frameworks is which helps in quick development and easy-to-make UIs.

As developers are given this duty to choose but this is the toughest challenge they face.

So, to help you out in picking the best JS Framework for client-side development, I have come up with the top 5 JS framework which will make your work easier.

The five JavaScript frameworks that are and will be dominating the market in terms of popularity and usage are:

Each of them has large communities. For the front-end developers and the person who is planning to start his new project on front-end technologies, I have brought the best five contributions.

Let’s take a look at JavaScript frameworks comparison in the given below table:

Why do we use Angular, Backbone, Ember, React, and Vue?

Angular, Backbone, Ember, React, and Vue all meet the latest JavaScript ES6 + specification; each of them also has its ecosystem. Now, let’s get to the overview of these JS best frameworks.

At AngularConnect, the Angular team disclosed Angular 9 which will turn out to be a turning point not only in 2019 but also for the future. The team thinks that the Angular Ivy compiler must be available to all the applications because it can reduce the size of applications.

The angular has now become very advanced and modular for use in front end development. Previously you used to add a link to the AngularJS library to your basic HTML file, but can now you do so by installing separate modules.

Angular is flexible due to which Angular’s 1.x versions are in high demand. But, most of the developers at present depends on Angular 2+ due to its MVC architecture which has become a major component-based architecture.

There are a couple of extra challenges in the Angular. You are almost required to use TypeScript to ensure the safety of your Angular apps. Because of TypeScript, the Angular 2+ is not so pleasant to work with.

If you don’t like to work with extra libraries like React then you can choose Angular. Angular2 is a complete JavaScript framework containing all the tools that are required by a modern front-end developer.

Also Read: Top 5 Trends Of Augmented Reality To Follow In 2020 And Future

Backbone JS is based on the MVC Architecture because it helps in implementing the component logic the same as the controller. The backbone view can use engines such as Mustache and Underscore.js.

Backbone JS is easy to use a framework because it can develop single-page applications quickly. If you want to get the benefit of Backbone.js to the fullest then you have to choose the tools such as Marionette, Chaplin, Handlebars, Thorax, or Mustache, and many more.

Backbone.js is the best choice for back-end as well as front-end development because it supports REST APIs which are used to synchronize both back-end and front-end.

Ember is among the oldest JS frameworks and is just like Backbone and AngularJS. It has a relatively intricate architecture, which helps to build huge client-side applications easily.

The best feature of Ember is the command-line interface tool. Ember CLI helps the front end developers to be very productive and let them complete their projects within timelines. Not only can you create new projects with setups, but you can also create components, controllers, and project files using automatic generation.

React undoubtedly holds the crown in the JS world. It uses a reactive approach and also introduces many of its concepts for developing front-end websites.

To use React, you will need to learn how to use many additional tools to achieve great flexibility in front end development. So, I have listed less exhaustive libraries that can be used with React: MobX, Redux, Fluxible, Fluxy, or RefluxJS. You can use React even with jQuery AJAX, Superagent, fetch API, and Axios.

React applications are divided into several components that include both business logic as well as HTML markup functionality. Developers can use either Flux or a similar JavaScript library to improve communication between components.

At first glance, you might say that the Vue Library is just a mixture of Angular and React. Vue’s creator Evan You borrowed concepts from Angular and React. For example, Vue wants you to save component logic and layouts with style sheets in one file. This is how React works without style sheets. Vue uses props and state objects to talk to each other about the Vue components. This approach was also present in React before Vue was adopted.

Also Read: Which is better- React Native or Native App?

Vue is much less popular than React or Angular and this point is the downside of Vue. As a result, Vue has far fewer ready-made solutions, so you may need to think about developing different solutions to solve different problems.

The Ecosystem of each comprises of:

Also Read: 5 Questions To Be Kept In Mind To Overcome Your Digital Marketing Challenges

This article is to give you a general roadmap on JavaScript frameworks. Don’t hesitate to tell me if I have missed something. Comment below for further discussion. I hope it will also help achieve your front-end development goals. 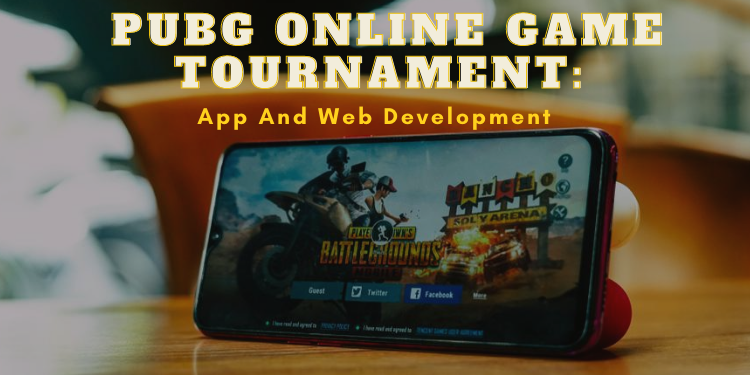 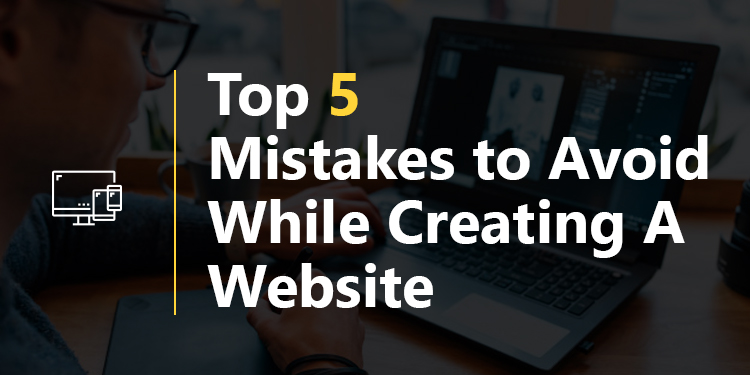 Read More
WWeb Development
To stand out from the competition, you must have a very different but SEO friendly website and for… 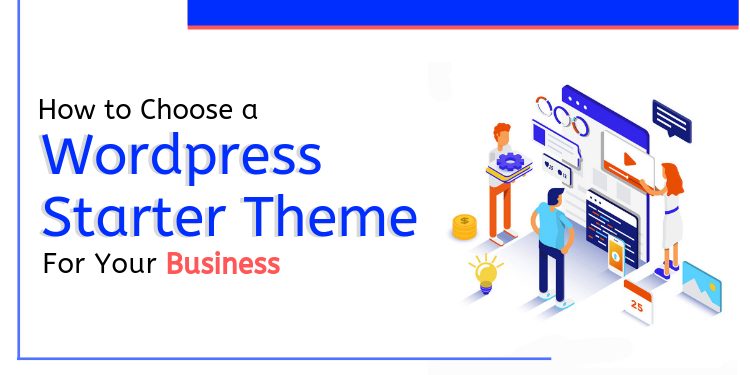 Read More
WWeb Development
Confused which WordPress starter theme to use for your business? Don’t worry because you just have to follow… 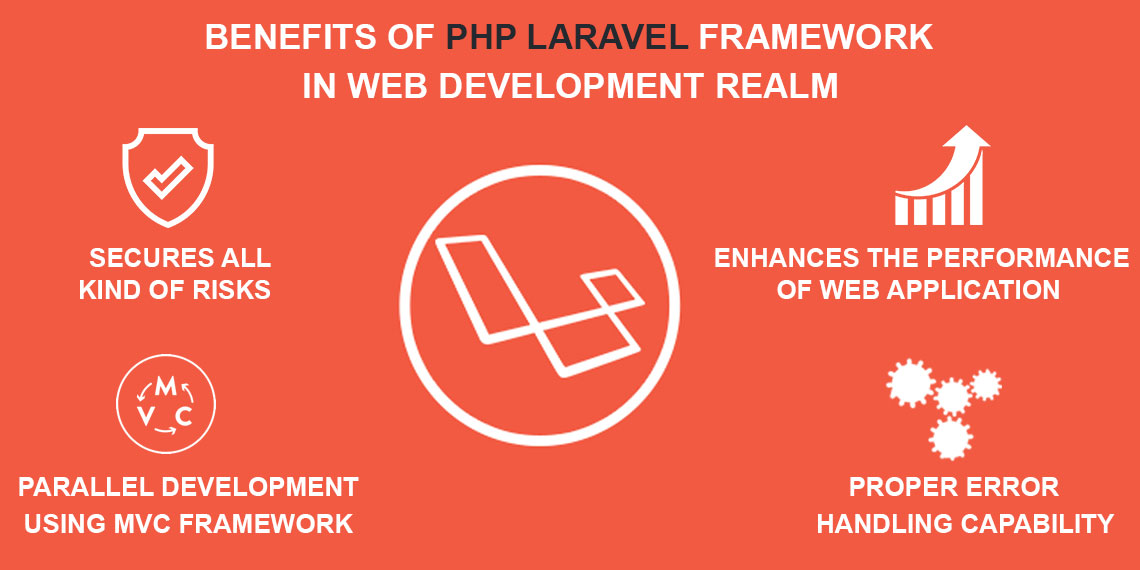 Read More
WWeb Development
As the days are passing the technology too is growing at the same speed. New technologies emerge each… 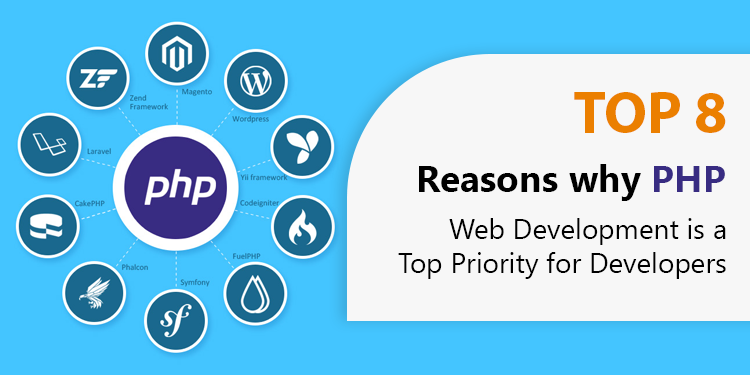 Read More
WWeb Development
People, who are crazy about programming, love to learn more and new computer languages. For website development, there… 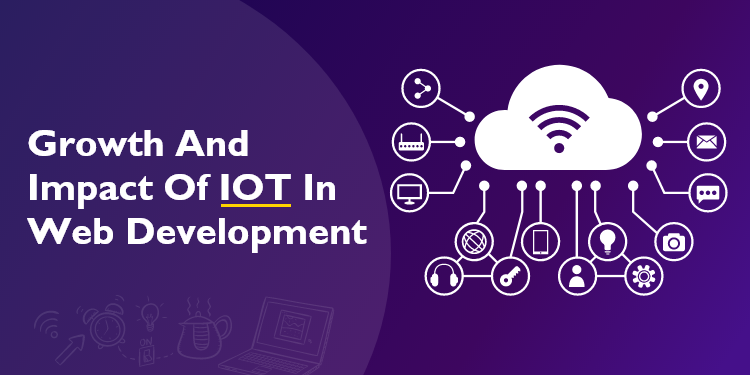