React Native vs Kotlin: Which Is Better For Cross-platform App Development

Between React Native and Kotlin which one would you choose or consider for your Android app?

It is very difficult to choose a technology for your business as there are various platforms, languages, or frameworks from which one can choose. People find it difficult to find the “BEST” Technology for their businesses. They do so because they have other aspects that they consider while looking for a technology i.e. business requirements, resources, budget, and many more.

There are many mobile apps that have the capability of multiplatform or cross-platform and the platforms are: Kotlin, React Native, Flutter, Xamarin, and so on.

Today we will compare React Native and Kotlin and check which is the best for Android App Development.

According to Wikipedia, Kotlin is a cross-platform, free, statically typed, general-purpose, and open-source programming language with type inference. It is designed to interoperate fully with Java and mainly targets the JVM, but also compiles to JavaScript or native code. JetBrains is the brain behind Kotlin development and made open source in the year 2012.

The most important benefit of Kotlin App Development is that it supports multiplatform Programming. On 7 May 2019, Google announced that the Kotlin programming language their preferred language for Android app developers. Kotlin is used by:

Recently in August 2020, Kotlin Multiplatform Mobile (KMM) was launched. KMM is an SDK through which developers can build cross-platform apps.

What Is React Native?

React Native was built by Facebook and was released in the year 2015. Within no time, it became one of the top mobile app platforms. It is an open-source mobile application platform and the developers build an app for iOS, UMP, Android, and the Web using React Native.

React Native is used by many famous companies:

This open-source platform is a great success and businesses are adopting with open hands across the world.

React Native allows developers to build apps using JavaScript and local modules. This platform is unique and fast and is for both the platforms- iOS and Android. Organizations who want to increase their user base within their budget and limited resources.

On the other hand, Kotlin developers help developers to write platform-specific code. Mobile apps that are developed using Kotlin are faster and provides a great experience to all the platforms.

React Native is a favorite among the developers as it offers many features that ease the task while creating apps. Developers find this platform easy as through it the developers can leverage benefits as the same code is used to build iOS and Android apps.

Kotlin allows the developers to reuse multiplatform logic and write platform-specific code. These features help developers to develop the apps faster and hassle-free. The community of Kotlin is continuously making efforts to improve the development experience.

React Native has a large community of developers and product engineers. Big companies such as Instagram, Facebook, Tesla, Skype, Salesforce, and much more use this open-source project. People are adopting and is among the most-discussed cross-platform.

Kotlin is loved by people who prefer Java as it is completely interoperable with Java. This open-source platform was highlighted when Google made Kotlin an official language for Android app development. The community of Kotlin is trying its best in making it the most powerful and advanced programming language.

React Native is the best option as it provides the best benefit of “One App, Multiple Platforms.” You have the power to build iOS and Android apps using the same code base. It will save your time and also for this you can hire react native company.

In comparison to Native app development, Kotlin needs fewer resources and the app’s built-in this language are faster. Compile the Kotlin code into iOS, Android, Linux, JVM, Windows, and others. Cross-platform development is faster and efficient due to Kotlin.

React Native used JavaScript and powerful libraries nut still it has a steep learning curve. This is because of the JSX. This language is adopted widely due to which developers can be found easily having the required skills.

While Kotlin offers a very small learning curve and this is because it is completely interoperable with Java. This is very easy for Java experience and web developers to learn and use.

Also Read: Cost To Develop An App Like Airbnb

React Native Vs Kotlin: Which is best for Android development?

Let us discuss the top three reasons why Kotlin is the best choice over React Native For Android App Development.

1. It offers a mature language and environment

Kotlin’s language passed many repeated tests before it appeared in 2011. This means that you will hardly have any problems working with Kotlin because everything works as expected. Saying the same thing for React Native is difficult.

2. It makes developing Android a lot more fun and easier

Kotlin’s language is accompanied by simplicity, conciseness with mixed power.

In addition to fast compilation times, the library required to write Kotlin Android applications is quite small, which results in a smaller number of methods.

Is it possible with React Native?

3. Many large technology companies already use it in production

Pinterest and Basecamp have already moved their Android code to Kotlin.

The official Kotlin website also has a growing list of companies that implement Kotlin without any problems.

Although the same is true of React Native, it confirms that Kotlin is also a real deal.

Kotlin Multiplatform was released a few years ago only but it completely supports cross-platform along with modern features. On the other hand, React Native is fading away slowly as Flutter, a cross-platform is taking its place.

But it is up to the people what to use as it is still a very tough question. By this, we can say that Kotlin Multiplatform is seeing and in near future will see great success.

If you are looking for a React Native Developer or Kotlin Developer, then you can contact the best Mobile App Development Company for your help. Don’t hesitate to call our executive at +44-1256-274012 or drop your inquiry at sales@jploft.com or Free Quote at- https://www.jploft.com/contact-us.

A Guide To Micro-Influencer Marketing 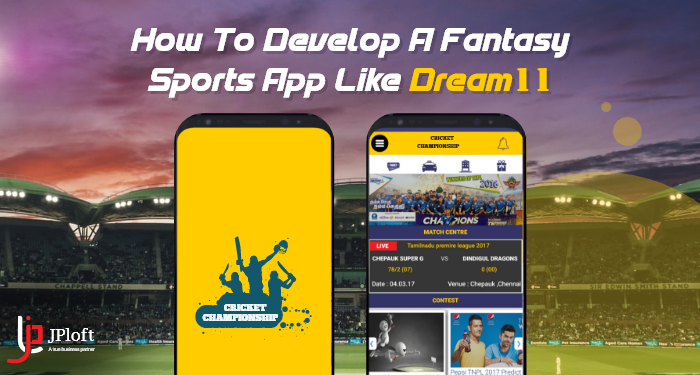 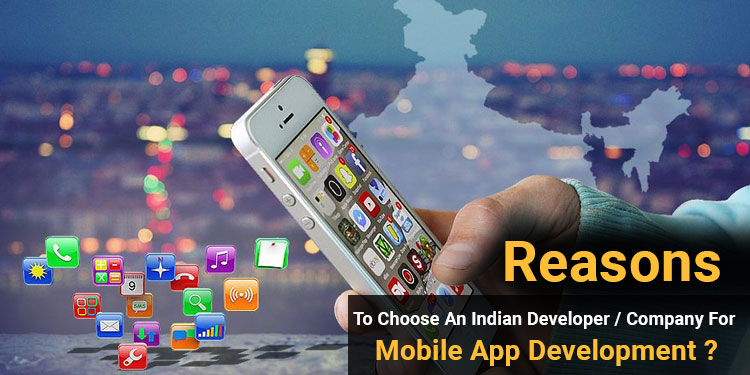 Read More
MMobile App Development
If anyone wants to grow their business in today’s era, then the only thing that strikes the mind… 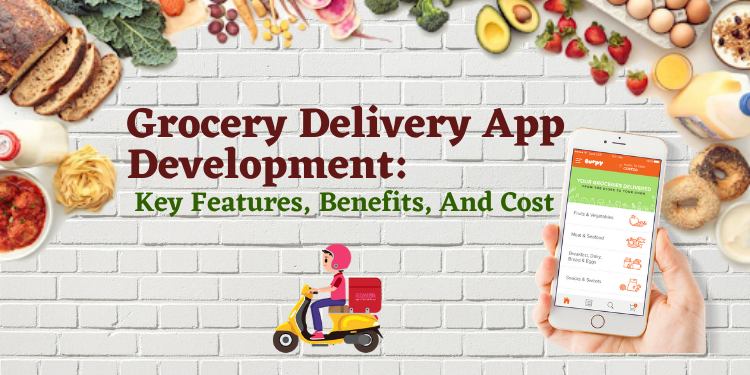 Read More
MMobile App Development
The coronavirus has impacted our daily lives badly. The thing that has saved our lives is Grocery Delivery… 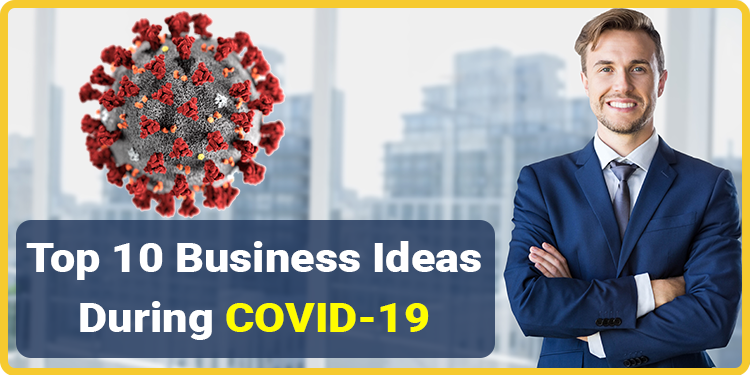 Read More
MMobile App Development
Each passing day are showing how COVID-19 is affecting the people as well as the economy. And to… 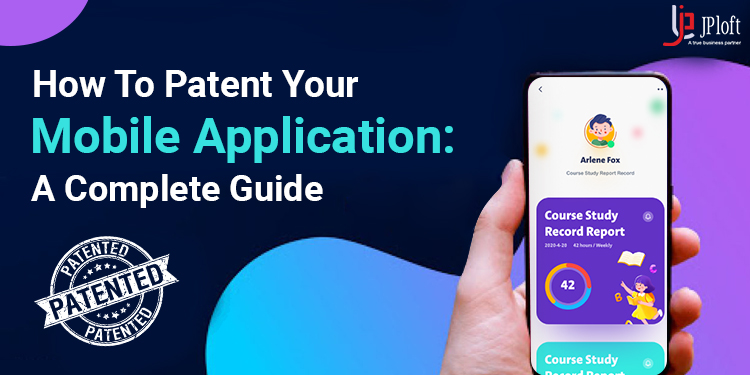 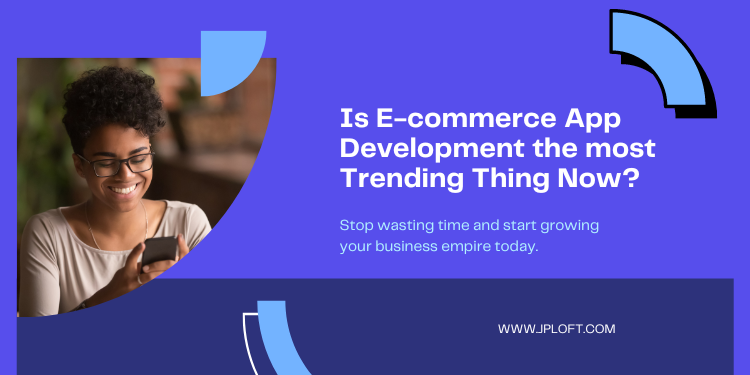 Read More
eeCommerce
There are no limitations to eCommerce businesses; you can think of anything because nowadays everybody prefers to shop…