It has been a time since the Latest PHP Version 7.4 has been launched but there are very few who have knowledge of it. We are excited to give you a closer look at this latest version with its performance and features.

PHP is known as Hypertext Processor and is a scripting language used to develop WordPress Themes and plugins. The latest PHP version gives you an opportunity to improve the performance of your website.

The latest PHP Version 7.4 is the improvised version in terms of 5 factors-

Due to these factors, PHP has become quicker, reliable, and less redundant.

So, let’s begin with the new improved features that will help PHP developers in using PHP 7.4 for PHP development.

The Latest PHP Version 7.4 is fully loaded with features and the most interesting one is “preloading”. Due to this, the scrip execution becomes fast, and also the code becomes clear and faster because of the simplification of lines of code.

According to the research, more than 78.9% of all websites use PHP and the most popular among them are Wikipedia, Facebook, and Pinterest.

If you want to check your latest PHP version, go to the Hosting tab and go through the left side panel. If it is less than 7.4 then update it as soon as possible.

PHP 7 is releasing updates yearly from the year 2016. They do not fail to deliver new features, additions, and to write cleaner code due to which the language becomes more reliable and user-friendly.

Let’s move forward to the changes that have been made in the latest PHP version.

PHP developers have been long waiting for arrow functions which are the same as JavaScript. One of the main reasons for this is that it is user-friendly. If we consider the PHP array functions, the thing that makes them different is that they are known as short closures.

In the latest PHP version 7.4, an fn keyword has been introduced. It is now a reserved keyword. There is no return keyword in the Short Closures but consists only of singular expression which is not as powerful as JavaScript. But you can definitely expect a swift solution for some of the scenarios.

PHP introduced the first-ever Typed hinting in the 5.0 version. And from that time it has never looked back and has only improved the features. In PHP 7.0, return type declarations were introduced but after the release of PHP 7.4, the developers can declare types for class properties. But, Type Classes will only work in classes and for this, they require an access modifier.

3. Unpacking Inside of Arrays

Argument unpacking was introduced in PHP 5.6 version but it is still unknown for many developers. It has been proved to be a very helpful feature in many projects.

After the introduction of PHP 7.4, the PHP developers can easily unpack an array with an array. If we compare it with array_merge() then this feature is faster and the reason is that it contains spread operator (….). The spread operator is a language construct and not a function.

It helps the developers to get rid of code redundancy that occurs in specific operators. The PHP developer can easily integrate an isset () check with a ternary operator.

The PHP programmers can hold a reference to an object with the help of the weak reference. It will help the developers to prevent the object from being destroyed and also to create cache like structures easily. You can seek direct support in PHP 7.4 version for weak references.

This is not all, there are many new features in the latest PHP version 7.4.

PHP 7.4 is boosting the performance of the development which enhances the speed and quality of the workflow. And comparison to the previous versions, PHP 7.4 provides more benefit to the WordPress websites such as faster execution time and less memory usage.

It is rumoring that PHP 8.0 is on its way with much bigger updates. So take the advantages of the present version and get in touch with the best PHP web development company. 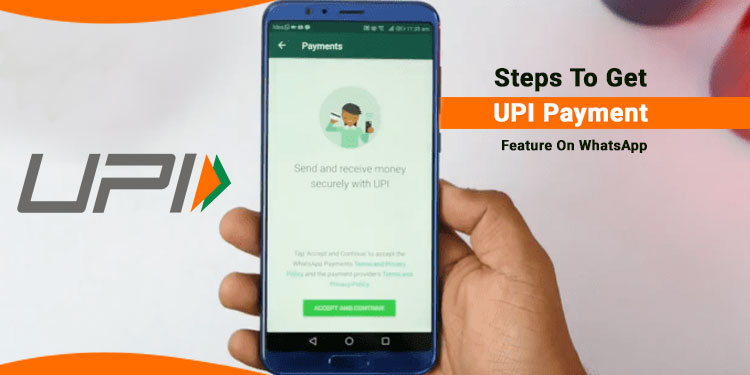 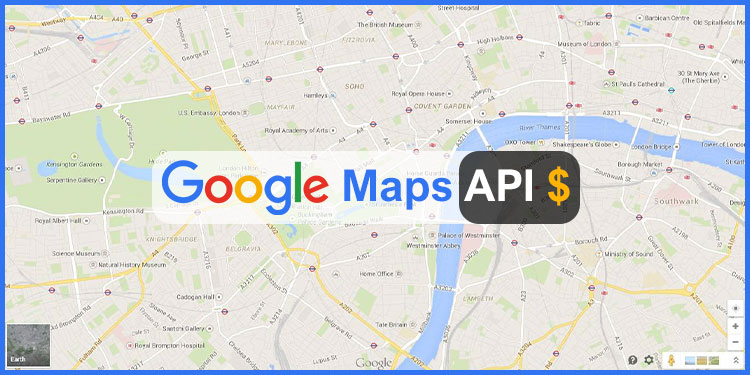 Read More
HHelpful Resources
Google has changed the lifestyle of mankind over the years. It is very difficult to imagine our life…

Read More
HHelpful Resources
Here is a complete guide on how to upload an android app to the Google play store. If… 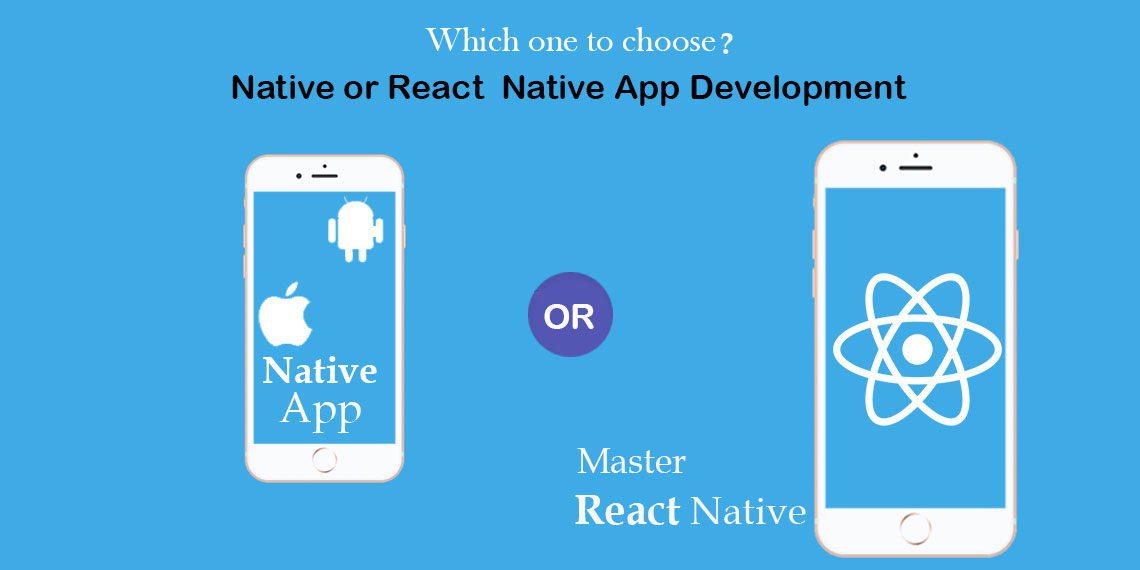 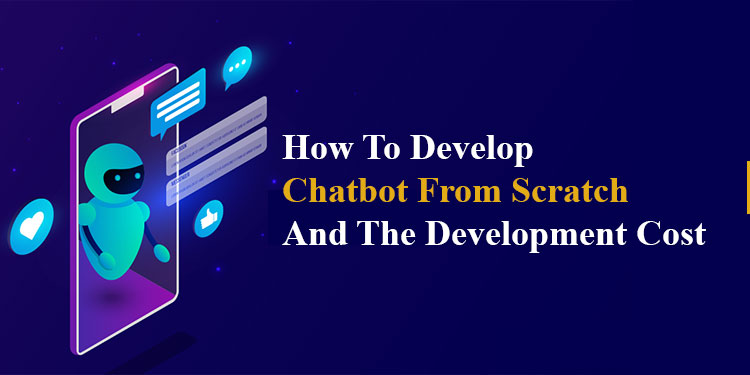 Read More
HHelpful Resources
The latest talk of the businesses is “Chatbots”. Every organization is talking about it and has become enormously… 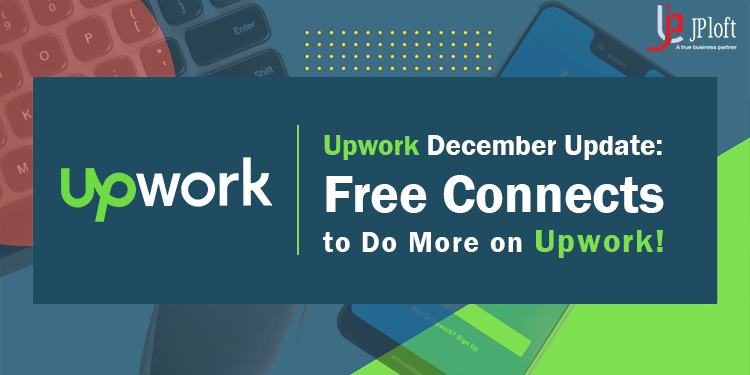 Read More
HHelpful Resources
Upwork is for connecting the clients and talent. Upwork keeps improving itself by bringing new updates every now…