Blockchain and IoT Together Making Ways Towards the Digitized World

We are listening about the combination of Blockchain and the Internet of Things (IoT) for a long time and it has become the hottest topic as it is among the most exciting use cases for the technological era.

The famous companies- Volkswagen and Bosch thinks that the combination must exist in the world to make it more digitized. Due to Blockchain, we are moving towards the digital world which will offer better security, privacy, and reduced transaction costs.

The blockchain technology which is also known as Distributed Ledger Technology (DLT) follows the “decentralized network” and “cryptographic hashing” concept. It records and processes the transactions transparently, unalterably, and securely.

In simple words, if in blockchain, a chain of blocks is added then it can be neither altered nor deleted.

The blockchain records are equally distributed across network nodes where each node has an updated ledger copy.

As blockchain follows the decentralization concept due to which it protects the data from the centralized bodies by which the theft or hacking risk reduces.

The basic principle of the Internet of Things (IoT) is that the devices or the objects become smarter just by connecting them with the internet.

In simple words, IoT means the ongoing trend where almost every physical object is connected to the internet. This can include common household objects such as lightbulbs, refrigerators, Television, etc ー Business assets like medical devices, shipping labels, etc. ー unpredictable wearables, and smart devices. Apart from this, even smart cities are included which exists because of the Internet of Things.

Because the effectiveness of the Internet of Things depends on the information available in the system, protecting it throughout the life cycle is difficult. This is where blockchain makes entry into the picture of IoT.

Also Read: Top 10 Mobile App Ideas to Consider in 2020 For a Promising Startup

I have given a brief introduction to the Blockchain and IoT and now you might have understood the difference between both.

So, it is clear by reading that IoT has the biggest drawback due to which the data can be leaked. It’s clear that to interact with the system, IoT depends on the centralized communication models.

In simple words, through the centralized cloud servers, all the devices in the IoT setup are identified, connected, as well as validated.

But, the networking equipment and centralized clouds that are used in the existing IoT solutions have high infrastructure costs and maintenance. Apart from this, the scalability of the IoT system is also a big issue.

As the IoT devices are increasing day by day, the cost of the number of interactions between the server and devices is also increasing. This is the biggest reason for why the current systems cannot support the large IoT networks.

Cloud servers are also vulnerable to a single malfunction, which means that the ecosystem may be affected at some point. Therefore, instead of a client/server model, the peer-to-peer model can be used as the right solution for the Internet of Things industry today.

Once decentralization is in place, the storage needs and calculations can be shared among millions of Internet of Things devices, and the entire network cannot be affected by a central failure.

Also Read: How to Develop Chatbot From Scratch and the Development Cost

Blockchain and IoT are not completely related, although they are related terms that have the same purpose. Blockchain in IoT helps automate business processes without setting up a centralized complex infrastructure. We all know that Blockchain and IoT individually have their own set of challenges and combining Blockchain and IoT can bring a lot more to the world.

How Blockchain can help in IoT?

A combination of Blockchain and IoT will also help in reducing the installing and managing servers cost of an IoT network. The data on the IoT network can be confidential and secure because Blockchain uses cryptographic algorithms.

Given below are the use cases of Blockchain and IoT and how they will transform industries for a better world!

Blockchain and IoT together can enhance the traceability of the supply chain networks. Internet sensors connected to vehicles, such as temperature sensors, motion sensors, or GPS, provide information about the status of the shipment. The data retrieved from the sensors is stored in the Blockchain which brings traceability, audibility, and transparency to the system.

With IoT, you can remotely integrate the security of your home with centralized platforms on smartphones. However, in a centralized framework, maintaining security at the optimum level is difficult. In the case of security breaches, the network is vulnerable to security threats. To overcome this problem, a technical blend of blockchain and the IoT can help solve such problems. Blockchain’s decentralized platform could solve ownership, authentication, and security issues without the high cost of cryptography.

Innovation brings changes that can solve many problems. A popular innovation in the provision of parking solutions has been adopted with the use of Blockchain and the Internet of Things. Using IoT-based sensors makes it easier to find empty parking spaces and pay automatically with crypto wallets. IoT sensors installed in the parking area receive information such as the time the car remains parked and the vehicle number to obtain the linked wallet address. Data is stored in the blockchain and triggers smart contracts to automate payments.

It is not difficult to say that the pharmaceutical industry is responsible for a number of cases of fraud and spam, resulting in a deterioration in the quality of medicines and the transparency of medical supplies. The combination of the Blockchain and IoT can change the scenario of the medical industry by monitoring the movement of goods and retaining legal ownership of authorized products through smart contracts.

Population growth has increased the need to cultivate more food while preserving resource sustainability, which has raised the bar for improving the proficiency of processes worldwide. The technical compatibility of Blockchain and the IoT has changed the structure of the agro-industry while greatly improving the management of the food supply chain.

In the article, I have clearly discussed how Blockchain and IoT are jointly clearing their way for a digitalized world and how it is evolving into an industry with its impeccable technical capabilities. The right blend of Blockchain and the Internet of Things would make the world a better place with better transparency, security, and traceability.

Best E-commerce Platforms For 2020: Magento Vs WooCommerce Vs Shopify

Importance of Content Marketing for the Growth of Your Start-Up 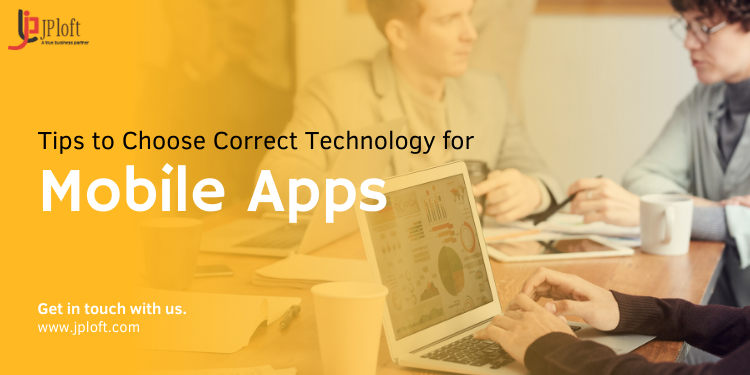 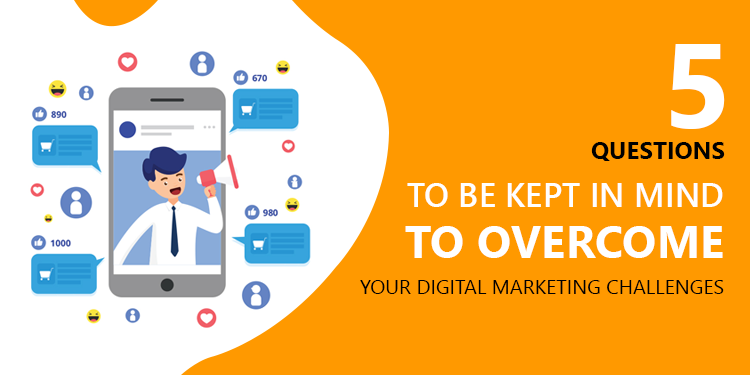 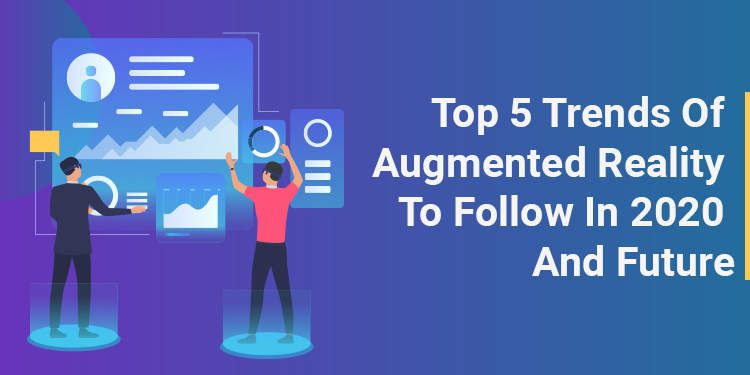 Read More
TTechnology
Augmented Reality saw a growth in the year 2018. AR has the back support from big techies like… 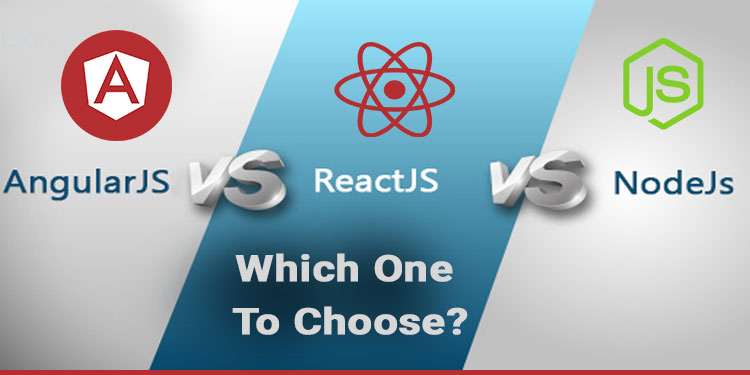 Read More
TTechnology
Do you know the most popular web application development platforms?   The answer is undoubtedly- Angular JS, Node… 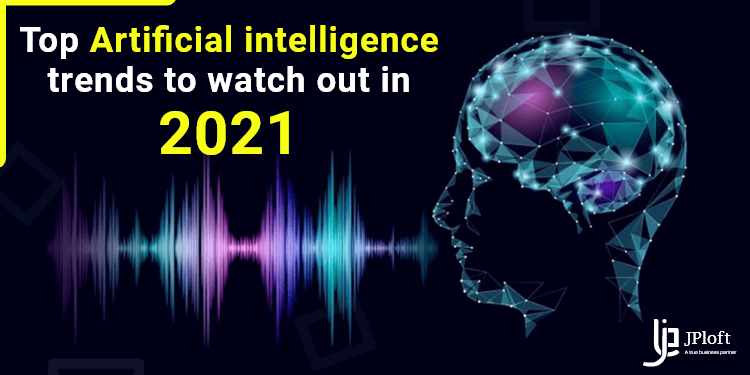 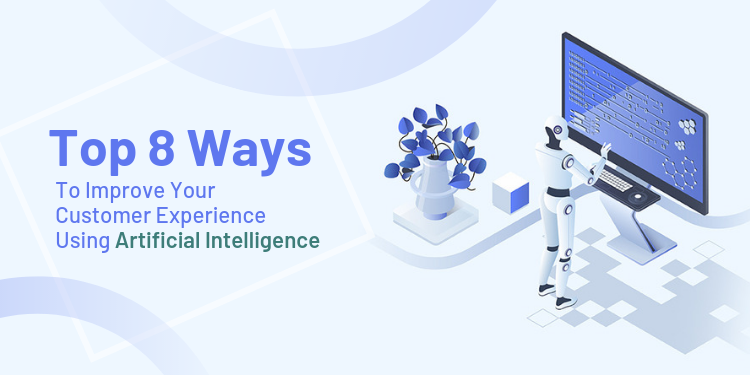